MedMen: The Legacy of a Cannabis Mogul

A cannabis monarch is crumbling, one corporate mismanagement at a time. MedMen was co-founded in 2010 by Adam Beirman and Andrew Modlin because they saw opportunity in the cannabis industry, and it has grown to one of the largest cannabis dispensary chains in the United States, expanding their franchises between seven states.

So, what went wrong? Recently, investors have noticed that they are not seeing a return while the company maintains that it is doing better than ever.  After acquiring the dispensary chain PharmaCann in 2018, as well as running into legal troubles with the MedMen CFO in early 2019, their cash burn rate was reported (by the LA Business Journal) to be $70 million per quarter. Due to investors’ concerns regarding discrepancies between growth projections and actual cash accounting, the company cut 20% of its expenses.

Not surprisingly, a 20% reduction in quarterly expenditures did not improve cashflow enough to demonstrate an ability to meet final payment for a $77 million loan due in October of 2020.  To that end, MedMen has begun a fire sale of assets, including two dispensaries and other brands in Arizona.

Also in response to mismanaged growth and over-the-top projections, MedMen later shafted vendors and other support organizations by offering shares in their fledgling company rather than cash payments. And shortly after, on February 1, 2020, CEO Adam Beirman resigned and surrendered all of his Class A voting shares back to the company – a move that defies the company’s consistent assurance that MedMen stocks would be seeing handsome returns in the near future.

Before resigning, Beirman took to Reddit in an AMA (Ask Me Anything) in an attempt to ease growing concerns about the company. Reddit user u/valueresponsibility pointed out that Bierman had taken a $1.5MM salary with a $4MM bonus in MedMen’s prime, and other major positions had similarly taken home salaries of half a million dollars or more.  While investors were seeing fractional returns, MedMen partners were buying million-dollar homes.  Ultimately, the Reddit interview ended with the question of bankruptcy, and this question was dodged almost completely.

A week and a half later, Beirman resigned from MedMen and returned his stocks back to the company.

MedMen downsizing may be a sign of the end, especially with the question of where their money is going still unanswered. Company reconstruction and the ever-changing industry were the primary scapegoat for everything from mass-scale layoffs to corporate pay cuts to bulk sales of licenses in Arizona and Illinois. 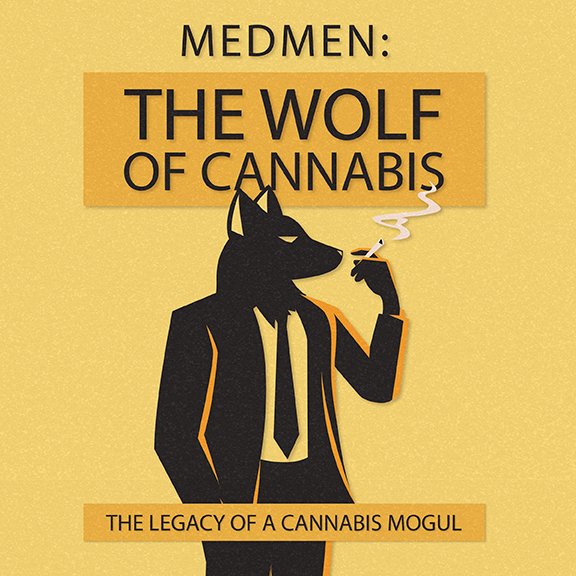